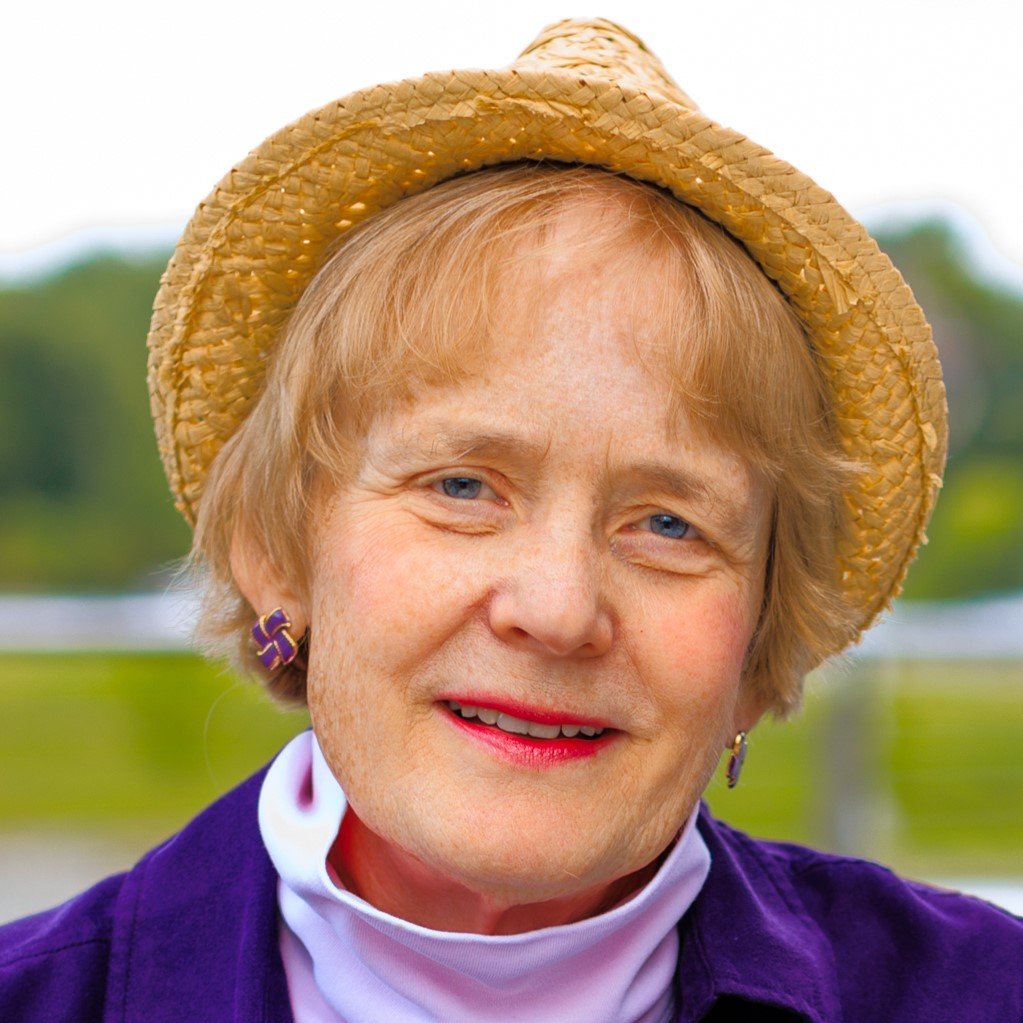 Author Phyllis Wheeler has done a little bit of many things. After studying English in college she worked for five years as a newspaper reporter. Then she went back to school and became a mechanical engineer working in aerospace for seven years.

During her next career as a homeschool teacher, she created and self-published a computer-programming curriculum (focusing on fun projects for kids) that won first-place awards. She picked up her childhood goal of writing a children’s book and moved into the publishing world. With a friend she operated a small press for five years, winning several awards.

Most recently she’s been working hard on her own writing. Her debut middle-grade novel published in 2021, with Elk Lake Publishing. She lives in St. Louis with her husband, keeping tabs occasionally on their four grown children. Get a free short story when you sign up for her newsletter.